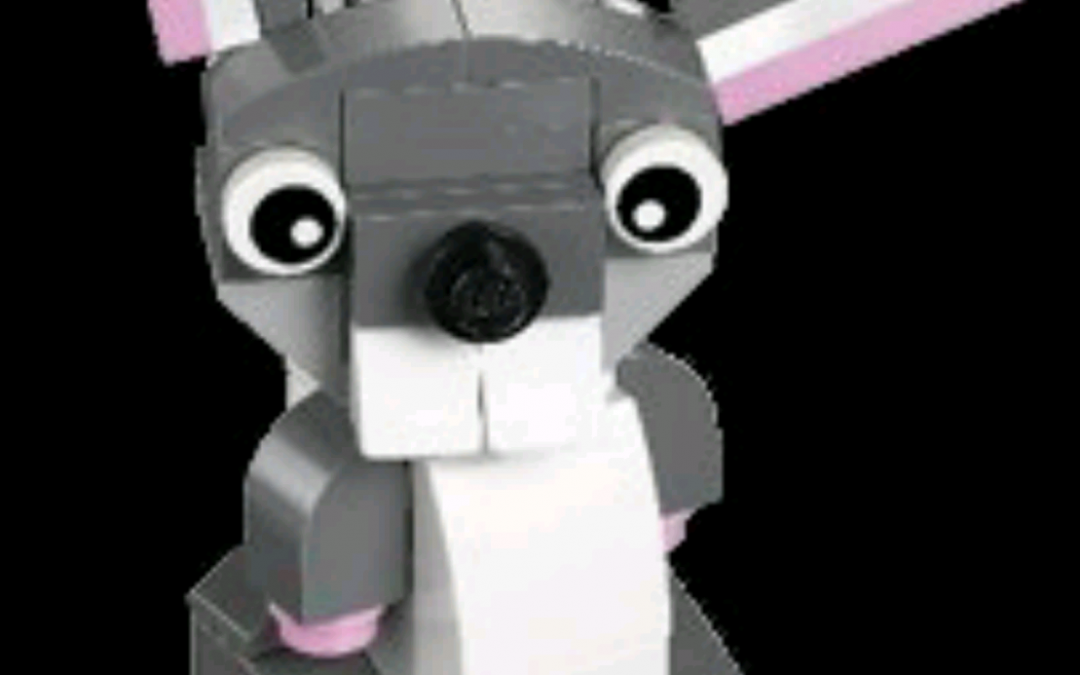 Your kids can get FREE Lego once a month. On the first Thursday of every month the Lego store in Intu Milton Keynes holds a mini build session. Children can build a figure and then take it home with them. The next one is Thursday 3rd March 2016. It’s on between 4pm and 6pm and is for kids aged 6-14 years old. This month it’s the bunny pictured. A representative from the store told me that children are given a number when they arrive, then the numbers are called out 10 at a time to do the mini build. It’s best to get there about 15 minutes early if you can. She told me they had never ran out of figures (although like anything I’d get there earlier rather than later to make sure!). I found this offer via Hot UK Deals – if you’re a bargain-hunter like me then it’s well worth downloading the app – sometimes they give details of free cinema tickets as well.